Susan Darvishi is an Iranian-American born in Washington, D.C. and raised in Virginia. Susan spent most of her childhood indulging in over the top daydreams, leading to her passion for storytelling.


At the age of 10, Susan began writing songs while playing her guitar in her bedroom, often singing at the top of her lungs and waking up her parents. She eventually moved to New York to attend New York University, where she majored in computer science and minored in producing for film and TV. After graduating and entering the tech industry, she soon realized that she was still chasing music at every chance. Ultimately, leading to her decision to leave her full-time job and pursue her passion.


Susan began her journey and released her first single, “Taste Like Summer,” in 2019. She has since released her EP, Colored Heart, and her debut album, 14th and 4th. Drawing inspiration from artists such as Taylor Swift and Halsey, Susan often writes her songs from a place of self-reflection in hopes that her music can relate to others.


An independent artist, Susan now lives in Los Angeles, California. Having spent multiple years honing her writing skills as a pop singer-songwriter, she is excited to play more live shows and meet new people as she shares her sound with the world! 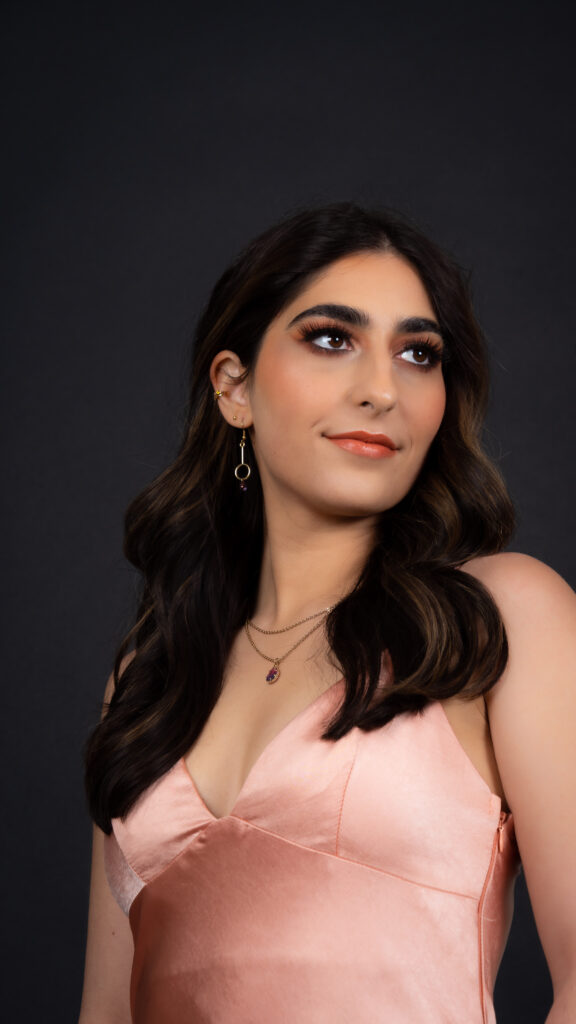